WE’RE ALL ZOMBIES, 2min., USA, Documentary
An American yearbook of 2020.

ELECTED GIRL, 4min., USA, Video
An exploration of the type of lunacy which often parades as politics, Elected Girl takes a wild ride through the minds of those who package whatever can be sold to the voting public. They have found their next savior to be sold to the voters, and she has found the perfect vehicle to change the nation as she sees fit. 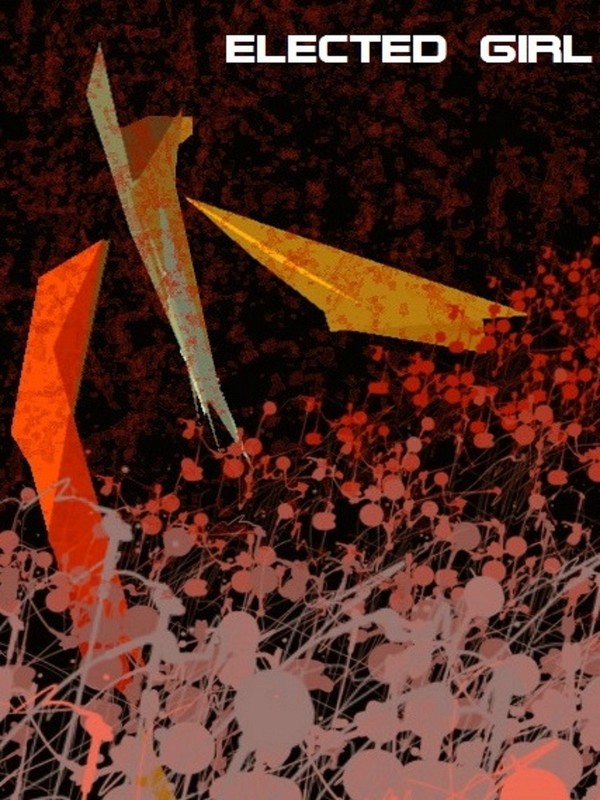 ON ENEMY GROUND, 55min., Italy, Documentary
Three years after the Genoa G8, Indymedia Italia, the local branch of this worldwide open publishing information network, receives a dramatic request for help: 25 protesters are charged with devastation and looting and might face many years in jail. This is how the story of SupportoLegale begins; in a few weeks, it will become one of the main players in the complicated history of the G8 trials.

Firmly rooted in the idea that all the protesters should be equally defended without distinctions for their political practices, the collective follows the trials by providing meticulous work on the
hundreds of hours of audio and video material brought to the courtroom by the prosecutor.

SupportoLegale is also an important, continuous source of information on both what is happening during the trials and the following years, and it’s still raising funds for those sentenced to prison.

It is a story of reaction, determination and collective responsibility, of people who, facing an abnormal repression, instead of taking a step back, decide to fight “on enemy ground”.

Festival driven to showcase the best of romance films and screenplays from around the world. Submit your romance genre screenplay or short film and get it showcased at the FEEDBACK Film Festival View all posts by festivalforromance